A THRILLER BY: FRANCIS DURBRIDGE
DIRECTED BY: JAX FIGGINS-HIRST
CO-DIRECTED BY: BETH FENTON

Imagine how you would feel. Your only child has been kidnapped but no ransom demanded. All the kidnapper wants is to stay in your home for 48 hours. If you go along with this request your child will be returned unharmed.

That is the dilemma faced by famous film stars Robert and Stella Drury when their nine year old son is abducted. Of course, there is more to this than meets the eye. The Drurys do not know who they can trust and as events unfold, the real reason behind the kidnapping is discovered. Several people meet untimely deaths before this twisty story reaches its thrilling conclusion! 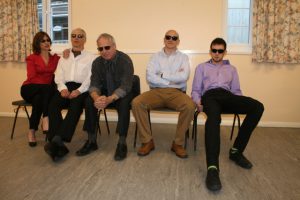 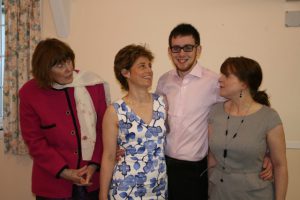