About The Show
Set in the late 1800’s, the successful barber Benjamin Barker has been transported for life after being falsely accused of a crime by the jealous Judge Turpin, leaving his wife Lucy and their young daughter Johanna behind. Meanwhile, Judge Turpin devises a plan with the Beadle to lure Lucy to his residence with the promise of returning her husband. Lucy believes him but unfortunately the Judge has other ideas and commits a foul deed.

Upon returning to Fleet Street with his new name, Sweeney Todd sets out to find his family and continue with his barber trade, where he then meets Mrs Lovett. Mrs Lovett, the owner of a very unsuccessful pie shop, tells Sweeney the story of what has happened since he was transported.

In a fit of rage, Sweeney swears to seek revenge on Judge Turpin. After being recognized by someone from the past, Sweeney Todd gets his first taste of murder and it won’t be his last. With the help of his young friend Anthony Hope, Sweeney Todd is desperate to get his daughter back and no one will stand in their way. 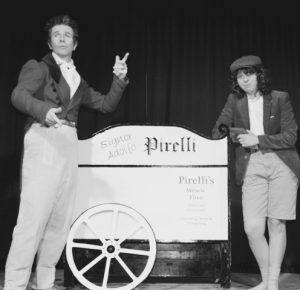 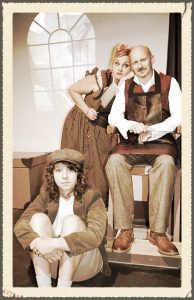 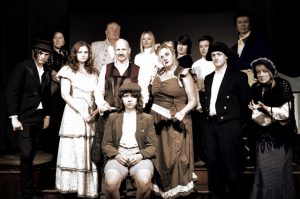